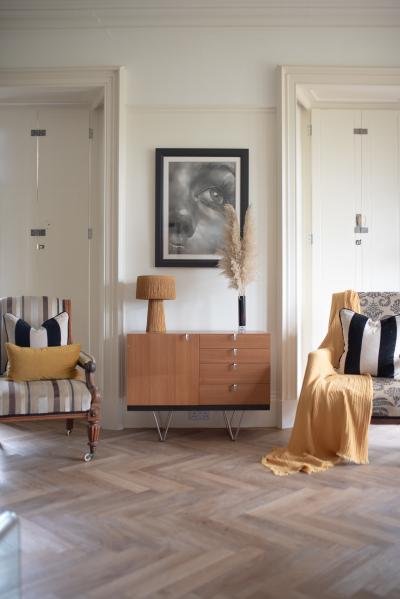 If you are reading this, it is likely that you are interested in homes, interiors and classic design. Every home has a story to tell, and part of the fun of renovating a period property or re-designing your home, is to enable you and your family to live in it in the happiest, most functional way. The colours, furniture, layout and technology you select being in essence the first step in curating that story. 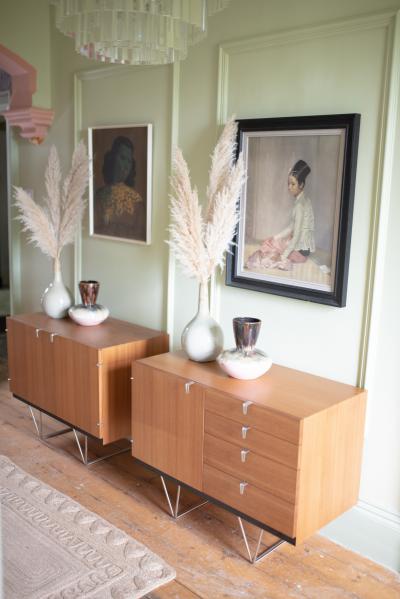 The Mid Century and Beyond…

Moulded plastics and plywood, tubular steel and light wood veneers are indicative of the mid-century furniture movement, which at the time of course, had no such label. Back in the 1950s the looks which were proliferating the furniture stores and magazines were simply considered to be new, innovative and by definition, ‘modern’. The stiff backed, dark woods and heavy formality of the preceding era’s styles were pushed aside in favour of the experimental designs and shapes that harnessed the new technologies and materials developed during the war. Not only did furniture become sleek and elegant, but better still, it became functional. Chairs and sofas were (finally!) transformed into items you could relax and lounge on, and the new democratic modular mix and match ranges of furniture freed up the consumer from buying things in matching ‘suites’. Now furniture could be re-arranged, interchanged or even folded or stacked away… Such changes to how people thought about and used furniture was absolutely revolutionary, so much so that some of the best designs from the era remain relevant and highly sought after to this day. 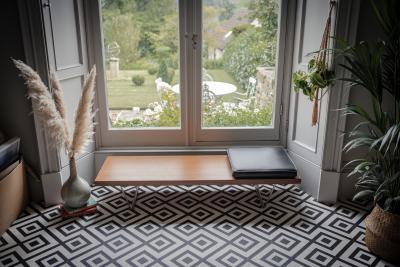 Social media has literally lifted the net curtain on other people’s homes, giving us a colour popping ‘shop’ window into how the other half live… and here at Nathan, we love it!

But creating your own Insta ready home comes with a caution, one which design visionary, the late Sir Terence Conran, perfectly understood. Despite making great design accessible to the majority, through famously pioneering flat pack furniture and introducing the duvet to a befuddled UK, he also in his later years campaigned tirelessly to protect British design by asking for it to be put on a parity with art, literature and music which is protected for 70 years after its creator’s death. 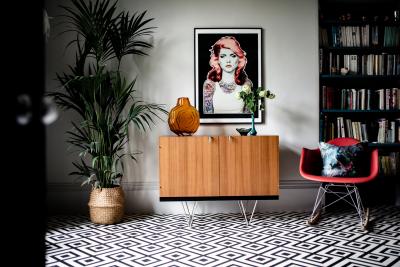 As our love affair with all things mid-century continues, we have dipped into our archives to uncover the story behind some of our own mid-century design classics, in particular the timeless and iconic S-Range. 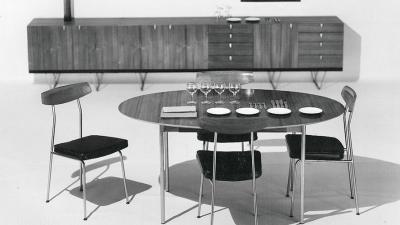 In their midcentury heyday, John and Sylvia Reid were one of Britain’s most prolific design partnerships. Like their postwar peers, the couple, who met as architecture students in 1941, believed good design should be accessible to all. 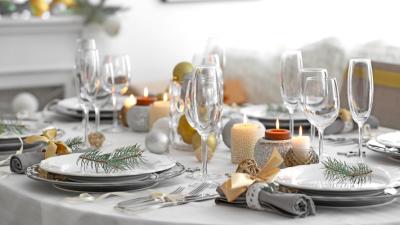 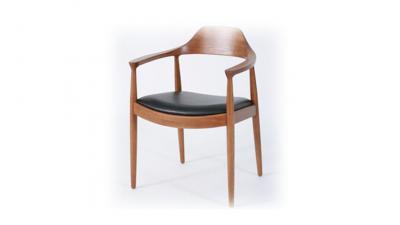 Nathan has been awarded a Design Guild Mark by The Worshipful Company of Furniture Makers which recognises the finest designers in the country. 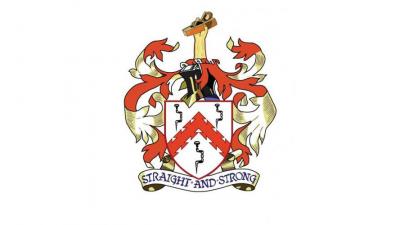 Nicholas Radford, Chairman of the Nathan Furniture Group, has successfully completed a charity bike ride in which he raised more than £6,000 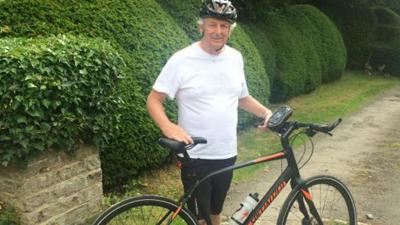 Nicholas Radford, Chairman of the Nathan Furniture Group, is taking part in a charity bicycle ride on 11-16 September, from London to Bordeaux. 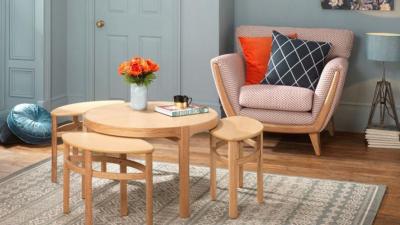 Nathan Furniture has launched an original design from its archives to celebrate its centenary this year.